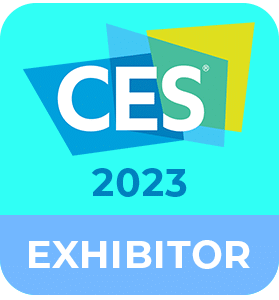 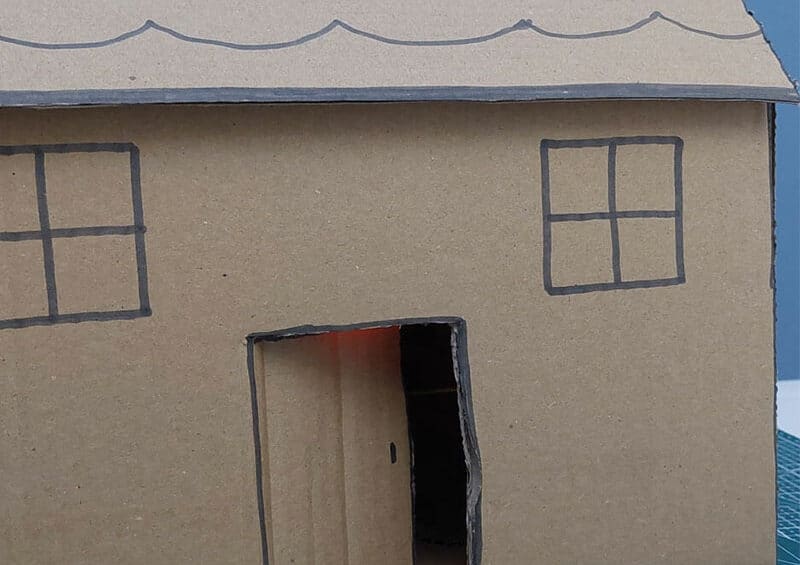 Workplaces, factories, homes and even animal shelters… There are different electronic systems that can be used to protect our living spaces against intruders. These systems are produced and marketed as home and workplace security systems. There are systems where the images produced by security cameras are processed and interpreted, as well as security systems that detect the human body and its movements with sensors and take action. Security systems are set up like a kind of alarm clock and give audible and visual warnings when an unidentified activity is detected in the specified zone. It notifies the business or the homeowner, and it can also make automatic notifications to the security companies.

In cases of gas leakage, fire etc., gas sensors are used in homes and workplaces to prevent poisoning. In a problem situation, people living in the environment are alerted by a loud alarm.

We will prepare a model smart home project with PicoBricks using the HC-SR501 and MQ-2 gas sensor. This sensor HC-SR501, is also known as PIR sensor. Passive infrared (PIR) sensors use a pair of pyroelectric sensors to detect heat energy in the surrounding environment. These two sensors sit beside each other, and when the signal differential between the two sensors changes (if a person enters the room, for example), the sensor will engage.

When the HC-SR501 PIR sensor detects motion, it gives digital output for 3 seconds. We will use a Picoboard, buzzer and button LED module in the project. All parts must be in the model.

The MQ-2 sensor is always on. When it detects a toxic gas, it will notify you with a buzzer and flashing red LED.

You can code and run Picobricks’ modules without wiring. If you are going to use the modules by separating them from the board, you should make the module connections with grove cables.

Construction Stages of the Project

To run the project, you have to turn a cardboard box into a model house. You will need scissors, pencils, tape, glue, and a utility knife. Draw windows and doors on the box with a pencil. Cut the door section with a utility knife.

You can use another cardboard to make the roof part.

When you connect the battery case to Picoboard and turn it on, the code will start to run. 3 seconds after pressing the button, the alarm system will be activated and the red LED will turn on. As soon as you put your hand in the door, the buzzer will start to sound.

When you hold the lighter gas inside the house, the alarm system is expected to be activated again. 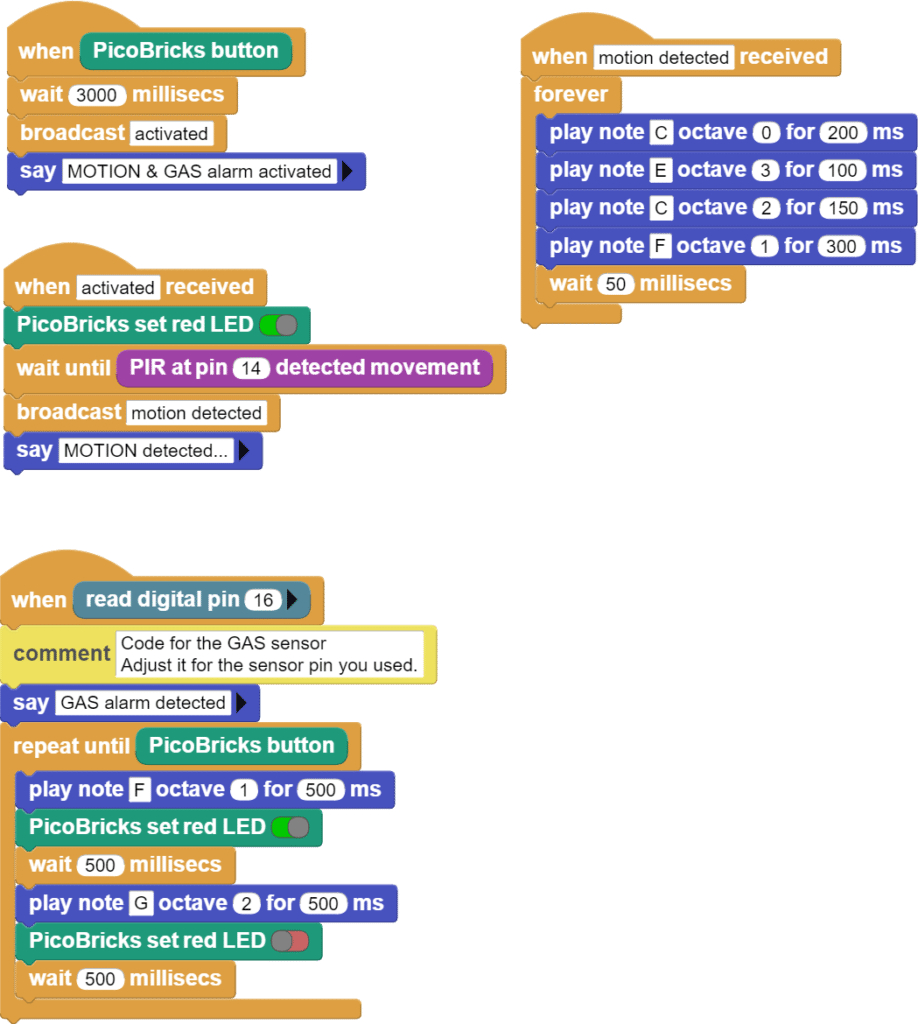 MicroPython Codes of the PicoBricks

Arduino C Codes of the PicoBricks

You can install fire extinguishing pipes on the ceiling of the house with a submersible pump, so that when there is a fire in the house, you can automatically extinguish it.

After completing the #25 Smart Greenhouse project, you will learn how to use the ESP01 WIFI module. Afterwards, you can enhance this project with the ESP01 as an IOT project, and send a notification to the home owner’s phone when any of the alarms are triggered. However, this would be a very complicated enhancement and will require research into a few more additional topics like MQTT etc to complete successfully. 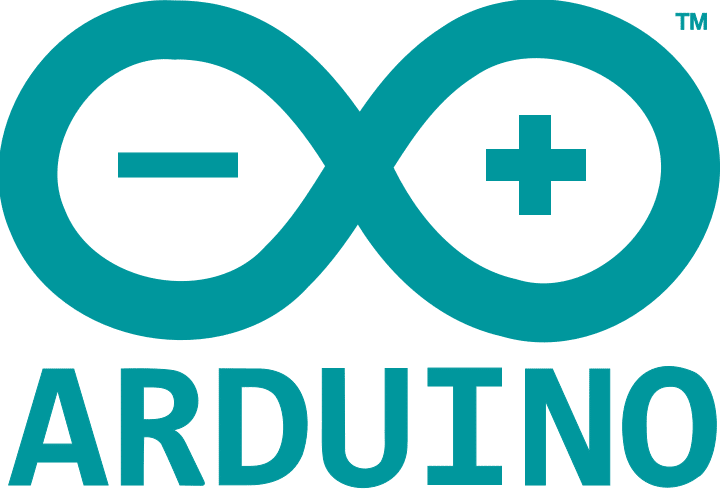